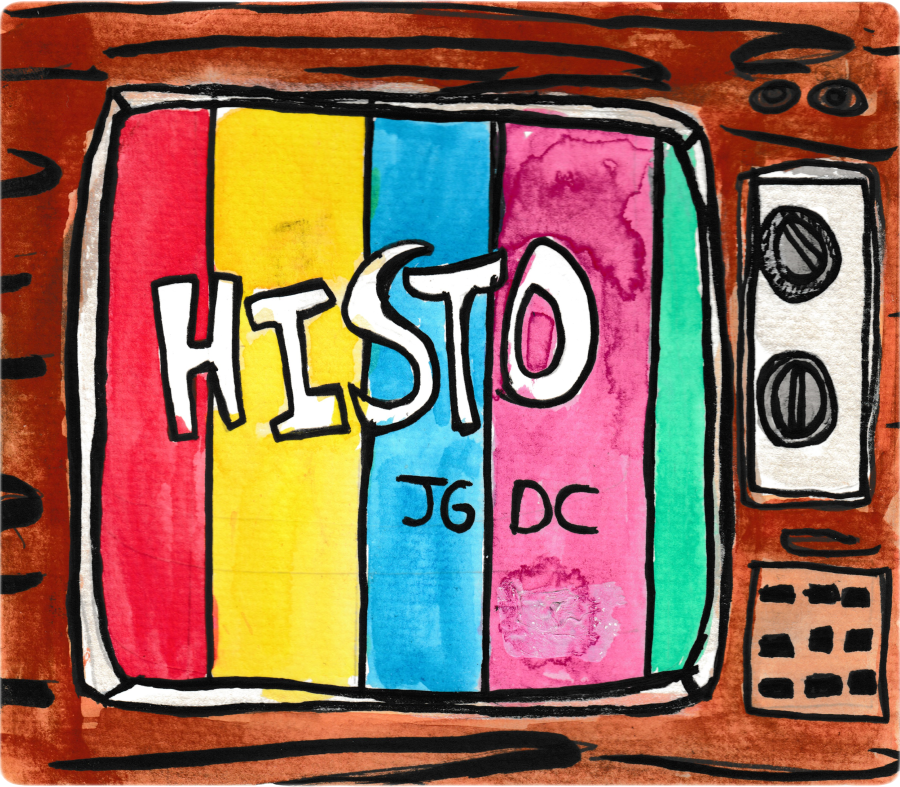 It’s almost been two years since the last Histo album Asleep in the Firehole came out and during that time we’ve been working on another album. But this one, like the previous, is a lot different.

The self-titled Histo album was recorded way back in 2012-2013 and released on handmade CD. Then it got remastered and pressed to vinyl in 2019. At this time Histo was Donald Curtis on guitar and vocals, Joseph Galloro on bass, and Adam Havlin on drums and vocals. The album was a three-piece rock album and recorded over two weekends.

The second album, Asleep in the Firehole, was recorded and mixed by Don alone in his underground music bunker in late 2019 and early 2020 after a stint of live shows with Histo as Donald Curtis on guitar, Daniel Dougherty on bass, and Chase Miller on drums.

Recording and mixing Asleep in the Firehole in isolation was a mistake. Don admits that this took a toll on his love of making music and there was a level of stress trying to both learn how to mix and to be able to hear the music as other people will hear it. Still, the album is holds a spot in Histo history, in particular Living Proof with the music video he made in the backfard with family. But like so many things in life, it was a learning experience and that Don never wants to have to experience again.

So when it came time to make music again, Don went back to the tried and true. What started as Don asking original Histo bassist Joe Galloro to “consult” on the new Histo recordings turned into a collaboration of immaculate creation.

Over 2021 Joe and Don traded incarnations of tracks which started with a cool drum track or whole progression and ended with an entire song. And when it came time to start mixing, Joe took the wheel and made the songs sound incredible in a way that Histo has never sounded before.

“JGDC” is the offspring of Don and Joe’s long-distance love.