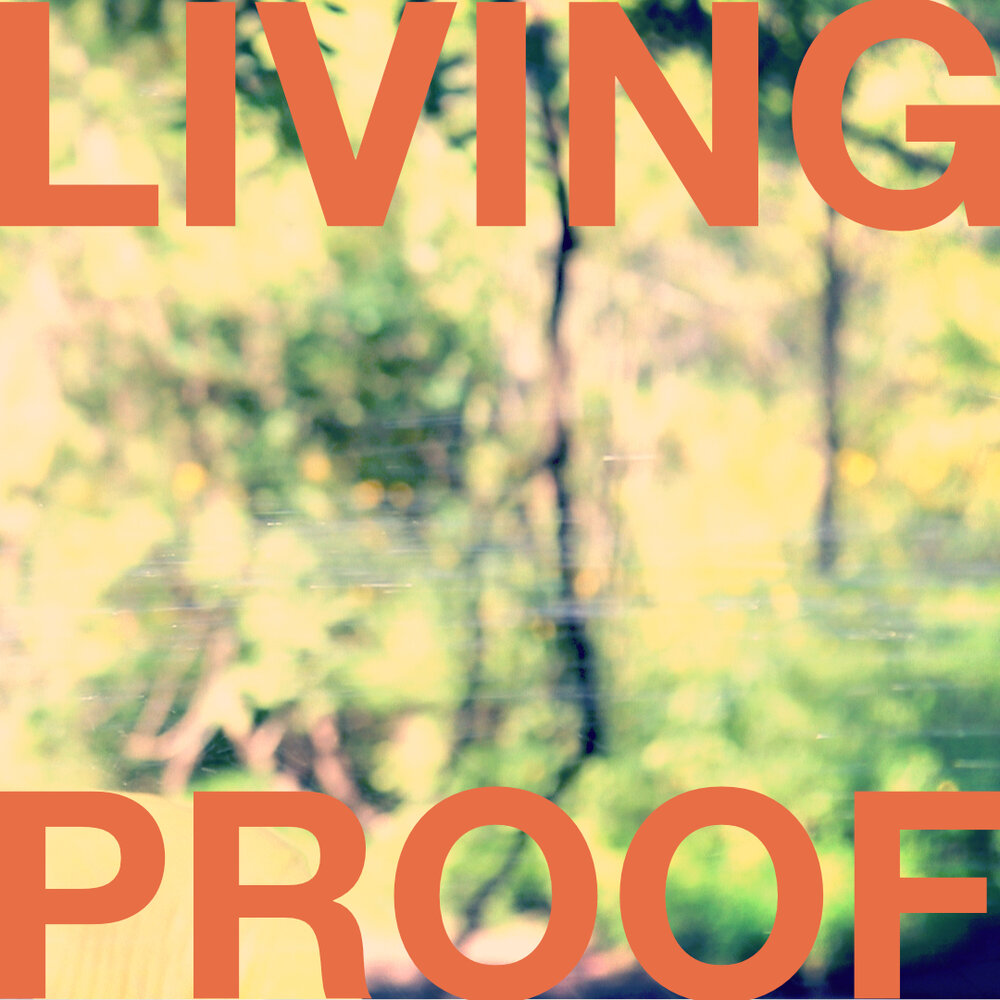 Living Proof, the first single and accompanying music video for the upcoming album “Asleep in the Firehole”, is out today.

The music video for Living Proof was shot on a Saturday back in August. While the video is a playful hommage to all the 90s music videos that made music such an important part of our lives, Living Proof tells a different story about life and relationships which parallels the development of the song.

The song was conceived in the late 2000s as a potential song for The Poison Control Center, but it was only an idea – half a song that wasn’t ready to be completed – that got left in the demo pile. After putting together a Madison incarnation of Histo, which included Chase Miller and Daniel Dougherty, Don pulled this song out of his 100+ song demo pile because even after over 10 years he could still remember the melody. All those years his brain must have been continuing to write because the rest of the lyrics and guitar lines just kinda wrote themselves.

The official music video for Living Proof is available on YouTube and the single can be streamed over on Bandcamp.